Dissertation of the Year Named in memory of Irvin Lee (Bobby) Wright, the ASHE Dissertation of the Year award annually recognizes one or more exemplary dissertations in the field of higher education. Award criteria include the high quality of the methodology employed and the significance of the dissertation topic.

Bobby Wright received the 1986 ASHE Distinguished Dissertation of the Year award, as well as the Montana State University Alumni and Endowment Foundation Graduate Achievement Award for outstanding performance. At the time of his death due to AIDS in 1991 at the age of 40, Dr. Wright was an assistant professor and research associate affiliated with the Centre for the Study of Higher Education in the College of Education at the Pennsylvania State University. Prior to joining Penn State in 1989, he was director of the Centre for Native American Studies at Montana State University, where he received his doctorate in Adult and Higher Education in 1985. He received his bachelor’s degree in business administration from the University of San Francisco in 1973 and his master’s degree in American Studies at the State University of New York at Buffalo.

“As an Indian I saw discrimination; I learned up close how people hated for no reason, but I also learned the spiritual way, tribal ways. …I’m glad to have been gay, to have been Indian, to have been poor.  Each has made me what I am, and I have met extraordinary people.  I pity those who hate, who don’t understand, who want to discriminate because I’m Indian, or gay, or poor.  I’ve tried to live an honest life to the best of my ability, and I only wish other people tried as hard to accept and honor the difference in all of us.”

Individuals being considered for the award must have successfully defended and officially deposited their dissertation to the nominee’s university between June 1, 2019 - May 31, 2020. The nominee is required to be a current member of ASHE. The following criteria will be used to evaluate individuals for this award: 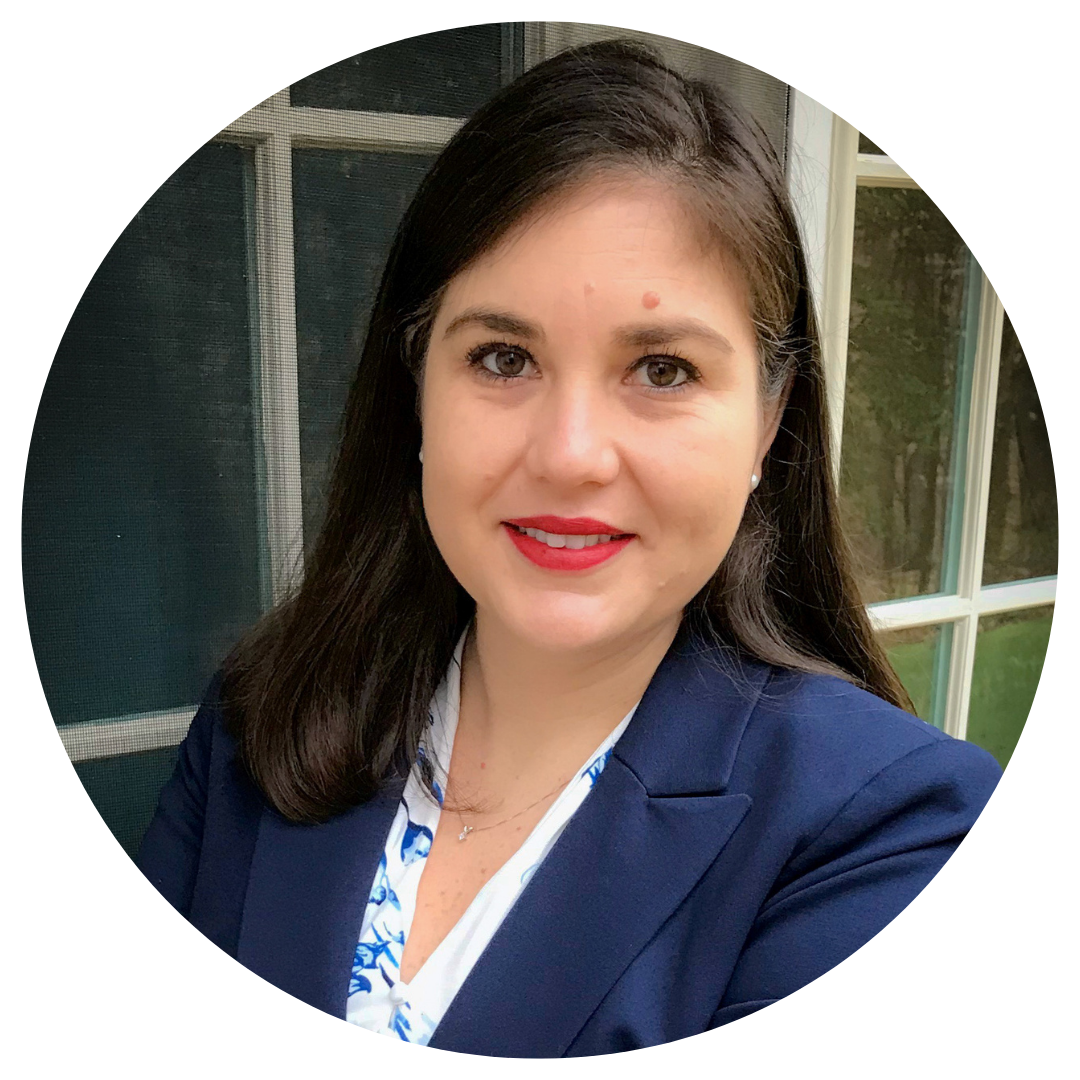 "Collective Resistance in Higher Education: A Participatory Action Study With & For Undocumented College Students in Virginia" by Cinthya Salazar, University of Maryland

Cinthya Salazar’s dissertation titled Collective Resistance in Higher Education: A Participatory Action Study with and for Undocumented College Students in Virginia extends and challenges previous research about students without documentation; most notably, by strengthening current theories on persistence and employing Participatory Action Research (PAR) with co-researchers who identify as undocumented students. Cinthya employed Participatory Action Research (PAR), which is an intensive methodological approach that harnesses the skills and experiential knowledge found in communion with those who are the topic of the research. With the research collective, Cinthya conducted an extraordinary study that centers undocumented students’ humanity; uncovers the barriers that they face in higher education within the current socio-political climate; identifies how undocumented students persist in the Virginia system of higher education; and, through a PAR approach, transforms new knowledge generated into tangible actions that enhance the experiences of undocumented students. Her efforts center immigration status and race/ethnicity within a specific geographic context that is critical and social justice focused.

Nominations for the Dissertation of the Year Award must be submitted by the chair of the nominee's dissertation committee.