Presented to a person, group, or organization in recognition of distinctive support for the purposes and goals of the Association for the Study of Higher Education. 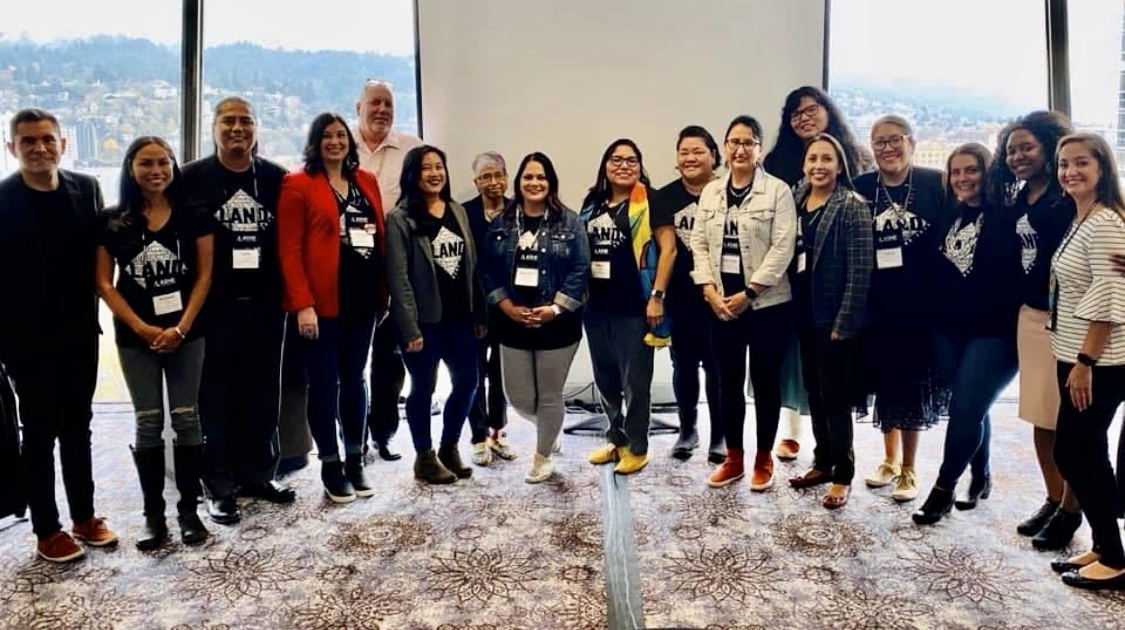 The Indigenous Scholars Collective
Indigenous Scholars Collective has initiated a transformation in ASHE that tilts towards justice and makes ASHE a better educational organization. The Indigenous Scholars Collective has generously worked with ASHE to help the organization recognize, understand, and transform its complicity in colonial norms and practices. Specifically, over the last few years, the Collective has given generously of their time and wisdom to help ASHE become a better ally to Native and Indigenous communities. For example, the Collective developed 1) a framework for helping ASHE develop relationships with Native communities that live in areas where the annual conference will take place and 2) a set of resources for helping ASHE community members be more informed about Native and Indigenous issues and populations. The presence and contributions of Native and Indigenous voices around ASHE broaden the epistemological and philosophical basis for planning and decision- making in ways that prioritize the importance of relationships, reciprocity, and the possibility of reparative justice.