Sponsored in part by the University of Maryland College of Education 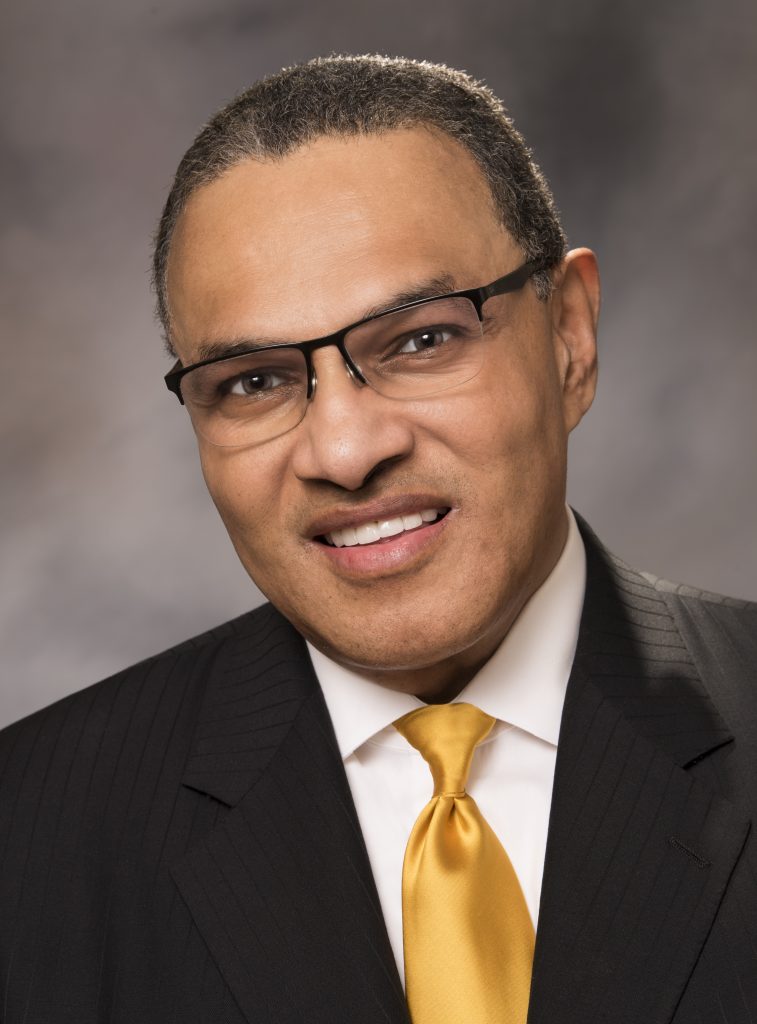 Dr. Freeman A. Hrabowski, President of UMBC (University of Maryland, Baltimore County) since 1992, is a consultant on science and math education to national agencies, universities, and school systems. He was named by President Obama to chair the President’s Advisory Commission on Educational Excellence for African Americans. He also chaired the National Academies’ committee that produced the report, Expanding Underrepresented Minority Participation: America’s Science and Technology Talent at the Crossroads (2011). His 2013 TED talk highlights the “Four Pillars of College Success in Science.”

Named one of the 100 Most Influential People in the World by TIME (2012) and one of America’s Best Leaders by U.S. News & World Report (2008), he also received TIAA-CREF’s Theodore M. Hesburgh Award for Leadership Excellence (2011), the Carnegie Corporation’s Academic Leadership Award (2011), and the Heinz Award (2012) for contributions to improving the “Human Condition.” More recently, he received the American Council on Education’s Lifetime Achievement Award (2018) and was named a recipient of the University of California, Berkeley’s Clark Kerr Award (2019). UMBC has been recognized as a model for inclusive excellence by such publications as U.S. News, which the past 10 years has recognized UMBC as a national leader in academic innovation and undergraduate teaching. 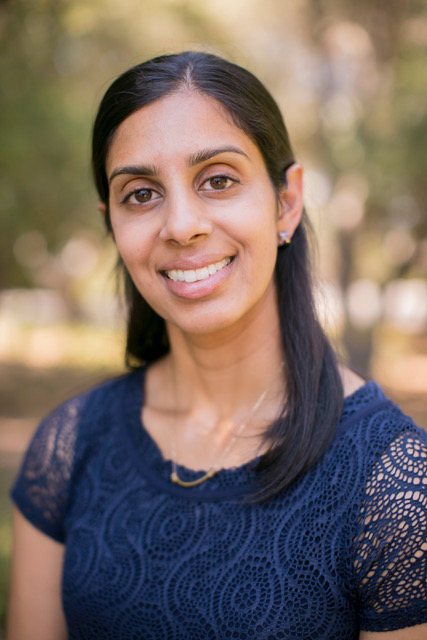 Dr. Sapna Cheryan is a professor of social psychology at the University of Washington. Her research investigates the role of cultural stereotypes in causing and perpetuating racial and gender disparities in U.S. society.

Her work on gender disparities in computer science has been cited widely in media outlets, including in the New York Times, NPR, and Washington Post. In 2014, the White House issued a press release that announced a high school computer science classroom design prize based on her research.

Dr. Cheryan currently serves on the Social Science Advisory Board of the National Center of Women in Information Technology.

In 2009, Dr. Cheryan received the National Science Foundation CAREER Award. In 2012-2013, she was a visiting scholar at the Russell Sage Foundation in New York City, and in 2016-2017, was a Lenore Annenberg and Wallis Annenberg Fellow in Communication at the Center for Advanced Study in the Behavioral Sciences at Stanford University.