The ASHE 2021 Keynotes will occur on Thursday, Friday, and Saturday of the ASHE 2021 Conference in San Juan Puerto Rico and will be available live through the Virtual Ticket. 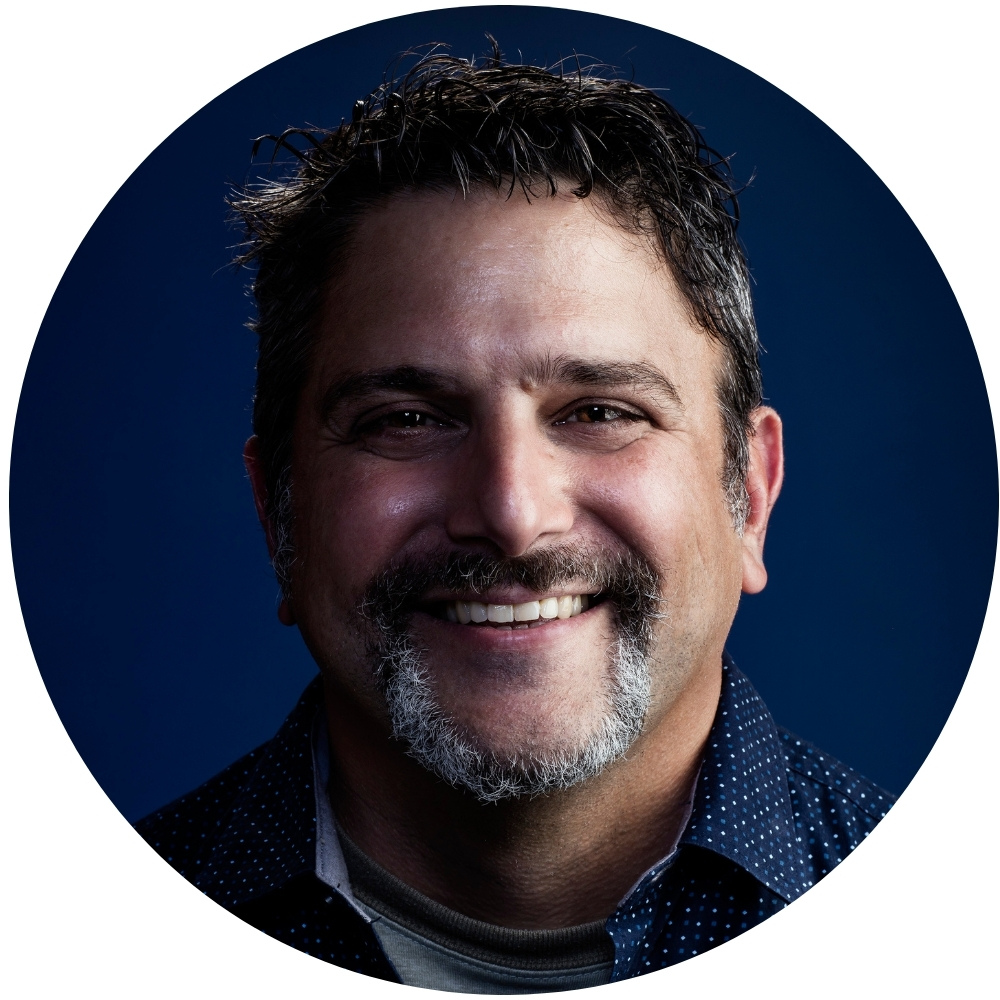 As Editorial Director for Futuro Media, Julio (Julito) Ricardo Varela is responsible for the overall editorial vision and voice of Latino USA, Latino Rebels and In The Thick. As Vice President of New Business Development for Futuro Studios, he also heads up the division’s new business initiatives, which have received industry accolades and have positioned Futuro for continued, sustainable success.
In 2011, Julio founded Latino Rebels, one of the top U.S. Latino digital media sites in the world. In 2018, LR officially joined the Futuro Media family. He also co-hosts In The Thick with Maria Hinojosa. He is a frequent contributor to Latino USA, and as Digital Director for Futuro from 2015–2020, Julio expanded the show’s digital footprint, overseeing historic gains in online and social audiences.

Previously, Julio was Digital Producer for Al Jazeera America’s “The Stream” and his work has been featured in many global outlets, including The New York Times, The Washington Post, The Atlantic, The Guardian, ESPN, NBC News, Quartz, Le Monde, WGBH, WNYC, Face the Nation, MSNBC, Fusion, Univision and Telemundo. He has made numerous national TV appearances for Latino USA and Futuro Media. 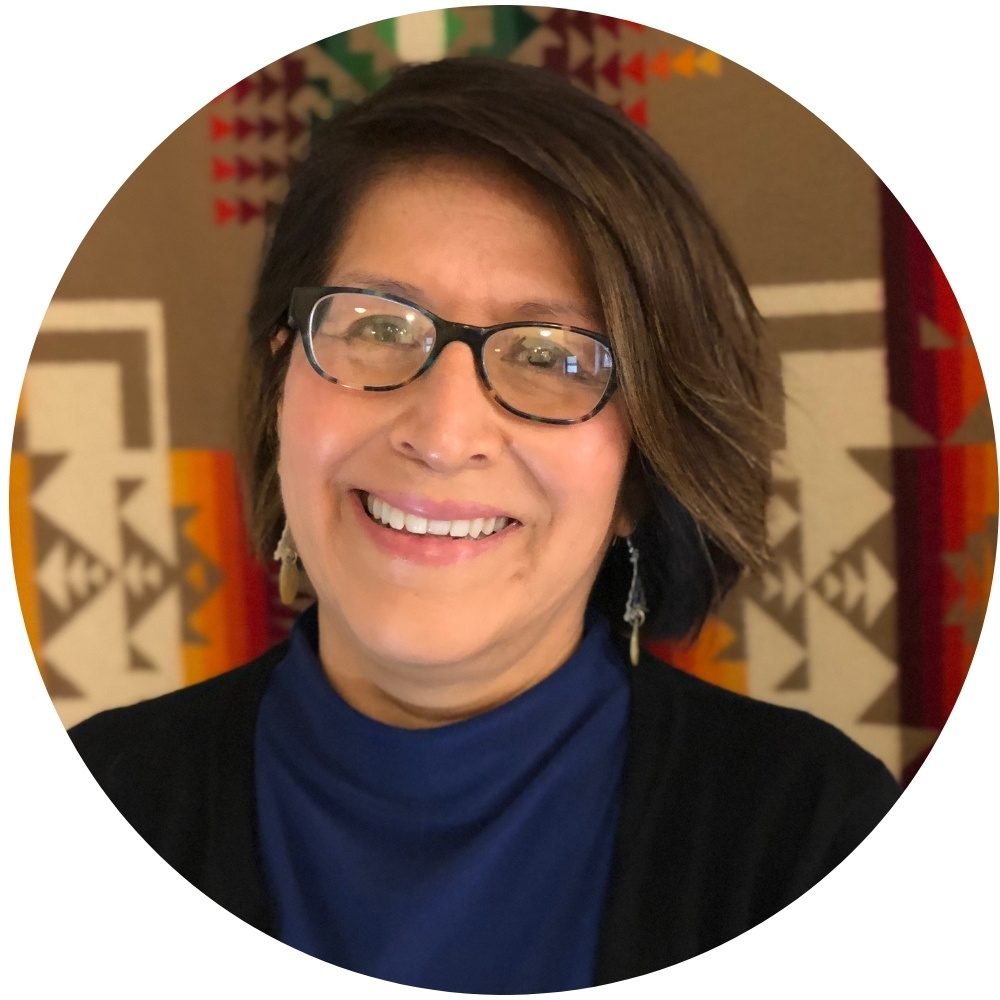 Sandy Grande is a Professor of Political Science and Native American and Indigenous Studies at the University of Connecticut with affiliations in American Studies, Philosophy, and the Race, Ethnicity and Politics program. Her research and teaching interfaces Native American and Indigenous Studies with critical theory toward the development of more nuanced analyses of the colonial present. She was recently awarded the Ford Foundation, Senior Fellowship (2019-2020) for a project on Indigenous Elders and aging. Her book, Red Pedagogy: Native American Social and Political Thought was published in a 10th anniversary edition and a Portuguese translation is anticipated to be published in Brazil in 2021.

She has also published numerous book chapters and articles including: Accumulation of the Primitive: The Limits of Liberalism and the Politics of Occupy Wall Street, The Journal of Settler Colonial Studies; Refusing the University in Toward What Justice?; “American Indian Geographies of Identity and Power,” Harvard Educational Review; and, “Red-ding the Word and the World” In, Paulo Freire’s Intellectual Roots: Toward Historicity in Praxis. She is also a founding member of New York Stands for Standing Rock, a group of scholars and activists that forwards the aims of Native American and Indigenous sovereignty and resurgence. As one of their projects, they published the Standing Rock Syllabus.

In addition to her academic and organizing work, she has provided eldercare for her parents for over ten years and remains the primary caregiver for her 93-yr. old father. 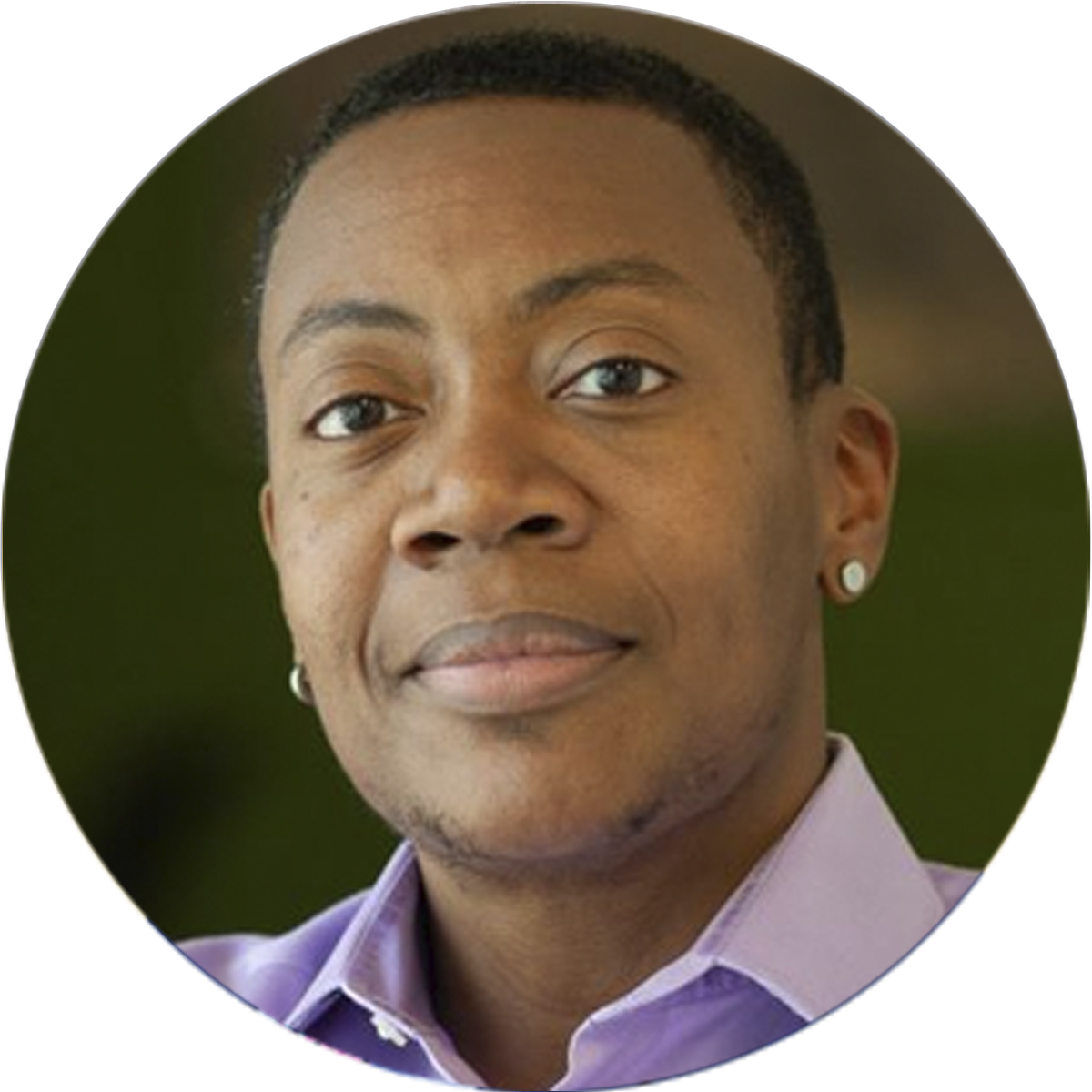 Dr. D-L Stewart is the forthcoming Chair of the Higher Education Department in the Morgridge College of Education at the University of Denver. Over the course of his faculty career, he has focused most intently on the history and philosophy of higher education, institutional systems and structures that affect the postsecondary experiences, growth and development, as well as success of racially minoritized and queer and trans* students.
Dr. Stewart examines these topics through intersectional, critical, and poststructural frameworks that incorporate ableism, religious hegemony, and classism alongside racism, patriarchy, and queer- and trans-antagonism. In addition to over 50 journal publications and book chapters, Dr. Stewart is an author or editor of four books, most recently, co-editor with Elisa S. Abes and Susan R. Jones of Rethinking College Student Development Theory Using Critical Frameworks (Stylus, 2019). Dr. Stewart has also received numerous awards for teaching, research, and service, including most recently the 2021 Contribution to Knowledge Award from ACPA-College Student Educators International, the 2021 Margaret B. Hazaleus Award from Colorado State University for mentoring women faculty, and the 2019 Mildred García Award for Exemplary Scholarship from the Council on Ethnic Participation in the Association for the Study of Higher Education. Dr. Stewart is currently serving as the 2021 President for the Association for the Study of Higher Education.

The Opening Session and Presidential Address is sponsored by: